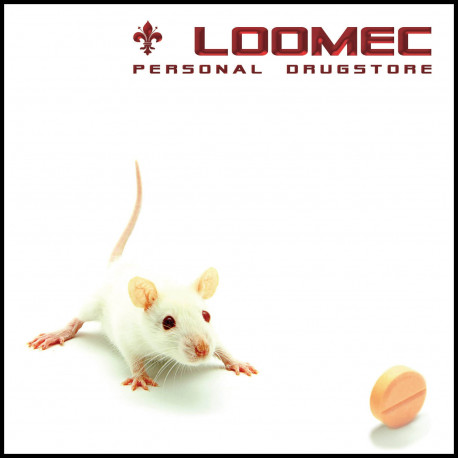 Notify me when available

Six years after founding the band "LOOMEC", on the 23rd August of this year, LOOMEC will release their first studio album "Personal Drugstore".

The Viennese duo Stefan Poiss and Martin Mejzlik are the band members behind the project LOOMEC. Their music could be best described as Electro-Pop with rocking influences. The lyrics are changing between German and English, including pun, a sharp tongue and the typical Viennese melancholy.

LOOMEC is not only the name of the project. It is also an attitude to life of both band members. LOOMEC show us new things. LOOMEC indicates with a special mix of humour, clear statements and sometimes only with the staging of the contrary, that we should have more joy in our hearts. The theme: We will find the good! And it looms with enlightening character! – Short and simple: LOOMEC!

No customer reviews for the moment.